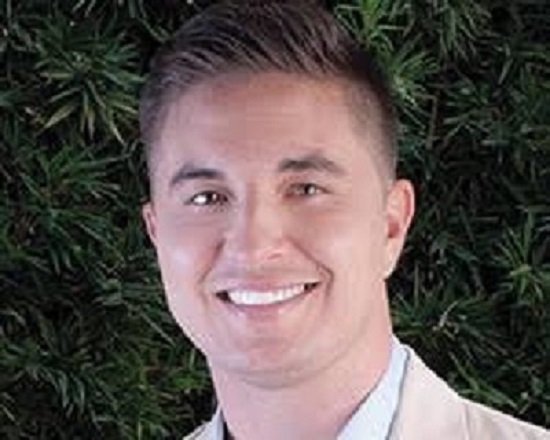 Prior to the Founding of Farmfolio, Mr. Cooke spent the last 12 years as an executive in the Financial Services and Fin-Tech industries. Most recently, Mr. Cooke co-founded MYFERC, which designed digital financial planning systems. As the Founder and CEO, Mr. Cooke took the company from an idea to an Inc. 500 (Fastest Growing Companies in America) company in just 3 years. Before founding KCP, Mr. Cooke was a co-founder and managing director of KWM, a boutique investment management firm. Mr. Cooke was named to the NAIFA 40 under 40 list 3 consecutive years from 2009-2011. Mr. Cooke began his career in London, England with Citigroup as an analyst in the corporate bond department. Reporting directly to the head of Citigroup Europe, Mr. Cooke developed a fundamental knowledge of global markets, investment accounting, and most importantly, deal making. Mr. Cooke received his advanced education and Certified Financial Planning certification from the University of Georgia’s Terry School of Business and undergraduate degree from the University of Alabama.