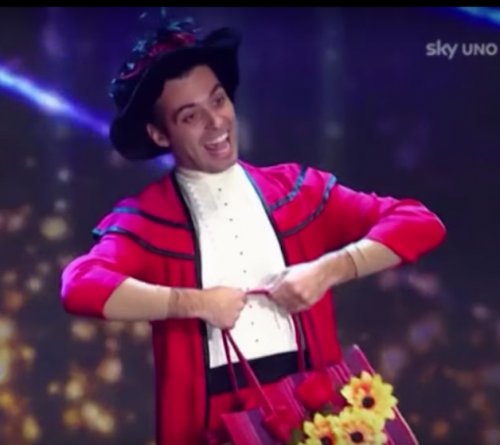 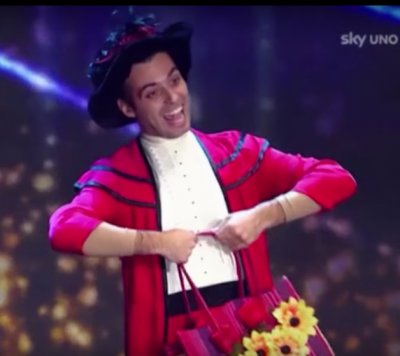 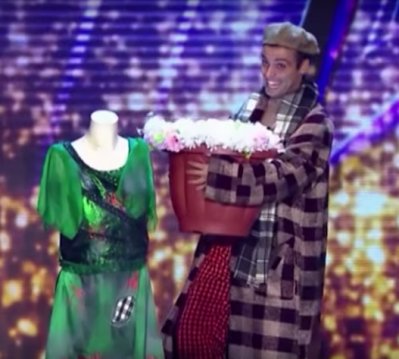 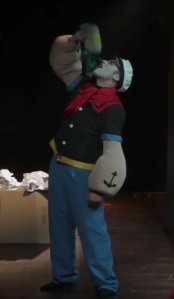 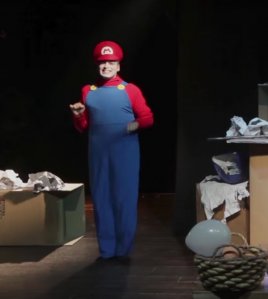 Luca is a magician, clown and quick change of Naples that as a child is passionate about Arte Magica.

From 2006 he begins to get passionate ancient art of transformation (change of clothes fast) after seeing in the theater the biggest change artist in the world: Arturo Brachetti.

In 2007 he manages to create a number with 3 changes of clothes fast.

Since 2009 he began attending acting classes and theatrical environments that lead him to revolutionize the way he create magic ...

In the same year he met the actor and director Augusto Fornari, who fascinated by his numbers decide to collaborate as co-author and director. Thus it was born Poubelle a magical musical theatrical act of 10 minutes.

Also in the summer of 2013 he took part as co-star in the touring singer-songwriter Felice Romano writing of nuovii illusionist numbers and transformation based on the lyrics of the songs.

In 2014 it is part of the cast of The Cirque Naples and directed by Bruno Garofalo. A circus show  in the spaces that were the foyer of the  glorious  Salone Margherita (Naples),   where Luke writes and stages an act of transformation and magic dedicated to the circus,

Always in 2014 during an internship he knows the great Jango Edwards and is fascinated by the world of clowns. Impressed by his qualities Jango Edwards invited him to follow in Barcelona to work individually on the figure of the clown.

In 2015 after an intensive week of prerparazione Luca participate in Barcelona at the cabaret evening  "TORO WITH TETAS" with the direction of Jango Edwards and Augusto Fornari.

From a selection of 10,000 artists was selected to participate in Italy's got talent where he received the congratulations of the judges and 4.

Later she participates in Zelig Lab in Rome.

July 2015 it was a finalist of the first edition of Fance Digital Talent, the first version of the famous French talent where is the audience at home to vote performances.

In October 2015 is called by the production of Espana got talent to encode the transmission but being on tour with a new show Circus Of Horrors can not travel to Spain.

Since December 2015, and on tour in France and Italy as a clown / magician in Magnificent Circus Aquatic, spectacle of circus without animals.