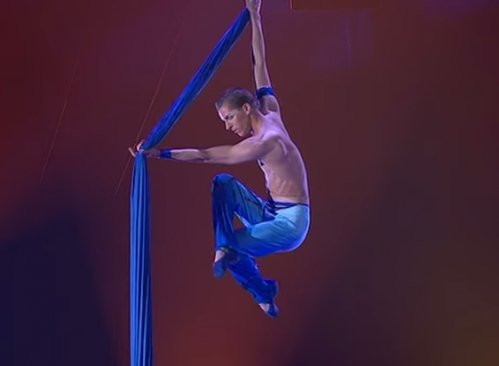 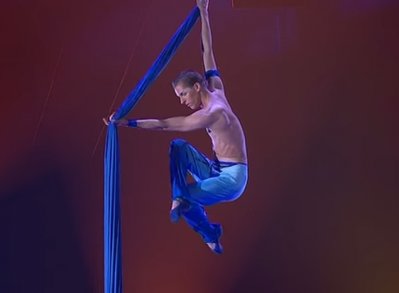 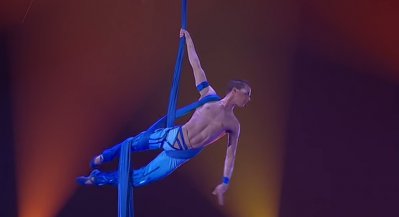 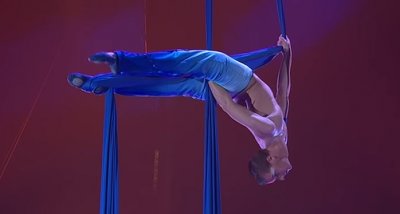 This international quality attraction can be realised at a minimum height of 5 meters. This performance, which can be qualified as breathtaking, has been part of numerous events in France and abroad.  Exceptional aerial movements which can be performed for revues, variety shows, circus, events, televisions.

Prize of the town of Liege, European festival of the circus in Liege (Belgium, february 2005)