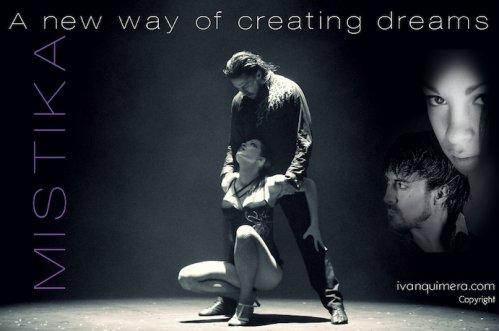 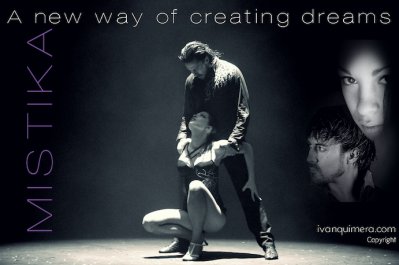 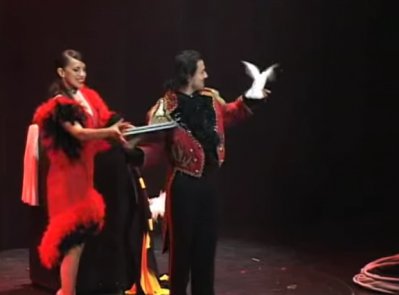 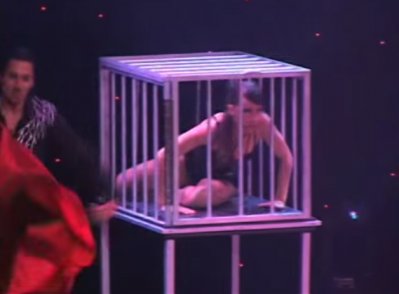 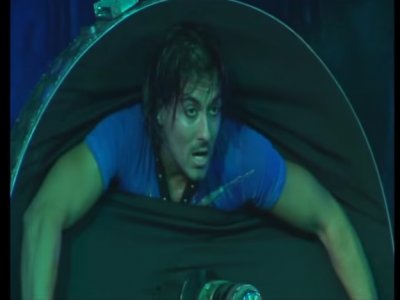 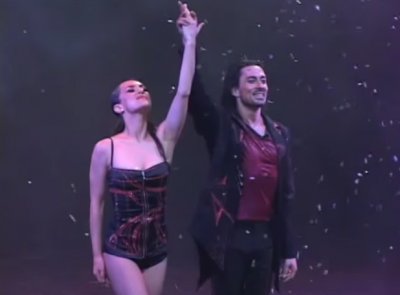 "Mistika" stage magic show with great illusions and special effects for all public and stages: Theatres, cruises, nightclubs, dinner shows etc.Him magic travels the world in many major cruise companies as MSC, Costa Cruises, Norwegian Cruise Line, INTERNATIONAL CLASSIC CRUISES between others.Him objective it has always been to offer the public originality and quality in their staging that is supported by its extensive experience in the entertainment world.

With over twenty years dedicated to the entertainment world, Ivan Quimera develops his more personal aspect asa Show producer and creator as the result of the merging artistic knowledge acquired during his long career as an artist.

From the beginning of his training as a dancer in the discipline of flamenco, ballroom dancing, classical dance, acrobatic dance, etc.. in the Academy "Lopez Infante" (SPAIN) he has always been linked to the world of dance in a professional manner not only in Spain but also in different countries, highlighting his work in Universal Port Aventura (Tarragona), Spain Park (Japan), El Cortijo (Roses), Exit Palace and Tenerife Palace (Tenerife Island) and various Shows agencies in the Canary Islands.

As a result of a strong desire to expand his artistic horizon he began his journey to the world of Magic at Universal Studios Port Aventura where he was hired as a Magician Illusionist for a Great  Illusions Show at the Chinese Theater. From here, his career as a magician increased, he was trained in the discipline of "Close Up magic" under the supervision of the famous magician Paul Segobriga in the Houdini´s Room (Madrid).The result of all of these long years dedicated to dance and to the magic is the new concept of illusion "MISTIKA" Magic Show.A very elegant production of scenic magic and theatre that combines magic, dance and an  important staging that makes his show travel around the world. His eagerness for searching and mixing magic and dancing leads him to be constantly investigating and creating new projects.