Both games have flaws, I`m sure. FF14 is more narrative-driven

Both games have flaws, I`m sure. FF14 is more narrative-driven 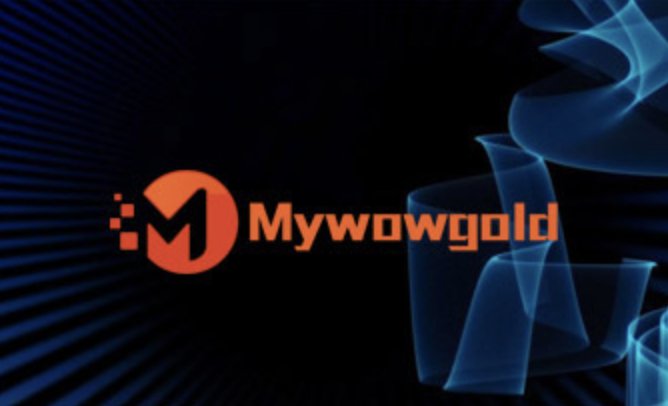 If they saw the numbers so high that they had the numbers squish to make them comprehendible again, that was a clear indication that the game had taken its course.

I've begun ff14 so far. I was a huge lover of FF in the past but my interest has diminished as time passes. While I play the game almost every day, I don't usually play for very long. I'm not fully immersed in the game yet.

My biggest problem so far is that I seem to have done too much running and reading. As of now, I'm in level 13 and I'm hoping that it will become more enjoyable as I climb levels.

The story picks up between the ages of 20 and 22. You receive a mount you fight your first primal, and gain an rider. From there it is decent until the end at 50 . It bounces up and down, depending on patch and xpac. Although the content is interesting at times, it can be boring. The mini-games and other activities are excellent, but you'll have to play for about 30 minutes before you start.

This is pretty much how I feel, also. It's an excellent alternative to WoW, and I commend everyone who is enjoying it. It's not The Other Big MMO, so it doesn't necessarily mean that everyone should play it.

My boner was knocked off balance by this. They've got you all over the globe for seemingly arbitrary reasons. tele here, one line of text, now return to where you began. Repeat for 35 levels. It's hard to sell due to weak combat. Make this one a unified shit, and clean up the fight to create a stunning killing.

The funniest thing is that they've cleaned it up , they've removed many of the basic game sludge. I personally don't mind playing the game in any way and played it quite a some, but I don't have time to be a rogue with my friends anymore.

I probably spent more time teleporting around on the map than engaged in combat from 1-50. It's not because the story isn't good however, clicking on the location of the quest and hitting teleport is going to do little. In earlier WoW there were definitely quests that required you to go between the map but do you think of the main storyline that takes you from strangle thorn to the south shore each quest for 50 levels?? You have 2 buttons that let you begin a massive GCD once you finally enter combat.

Both games have flaws, I'm sure. FF14 is more narrative-driven which is why the 1-50 grind is a bit required to understand wtf is happening (although it is true that level increases and other items are available for purchase, similar to WoW). It was quite a chore to get rid of the games that were base. The only thing that helped me get through it was the fact there were so many who said it would improve. WoW didn’t need to do this, and could even cut back on their gameplay to a more basic level since the Warcraft series already had established the basis for the story. The vanilla story will be as important now.