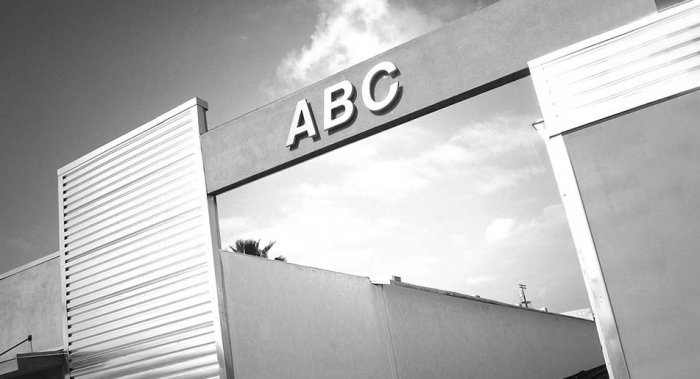 A landmark since the early ‘90s, we have served thousands of bands at our ABC Rehearsal Studios in Silver Lake and North Hollywood locations – from indie upstarts to major label names. We have a longstanding reputation of having quality rehearsal studio space at affordable prices. ABC Rehearsal Studios were launched when the owner’s sons were... More