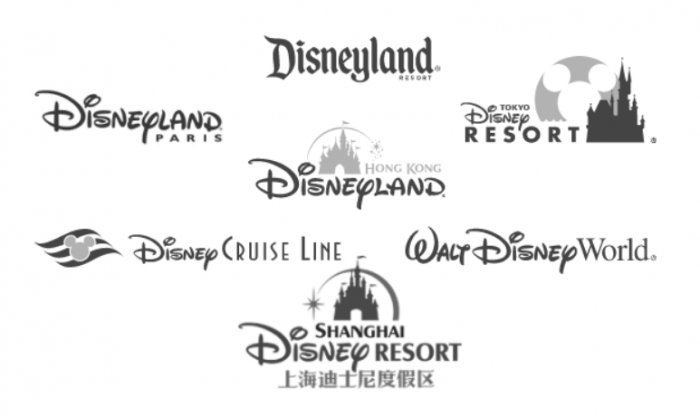 Disney Parks Live Entertainment is seeking experienced Sousaphone Players with an energetic and outgoing personality to perform in the ensemble, Main Street Philharmonic.

This legendary band marches into our guests hearts with tunes from classic Disney films mixed with ragtime and swing. Performs live at the Magic Kingdom® Park at the Walt Disney World® Resort near Orlando, FL. This audition is to cast ONE Full-Time Musician and is one of two sousaphones in an energetic and fun outdoor 12 piece brass and percussion group.

By Appointment Only. To schedule an appointment, please e-mail WDPR.Disney.Audition.Submissions@disney.com with the subject at "SOUSAPHONE".

Appointments begin at 9am and are given on a first contact, first scheduled basis.

Musicians employed by the Walt Disney World® Resort are covered under the terms and conditions of a collective bargaining agreement with the American Federation of Musicians.